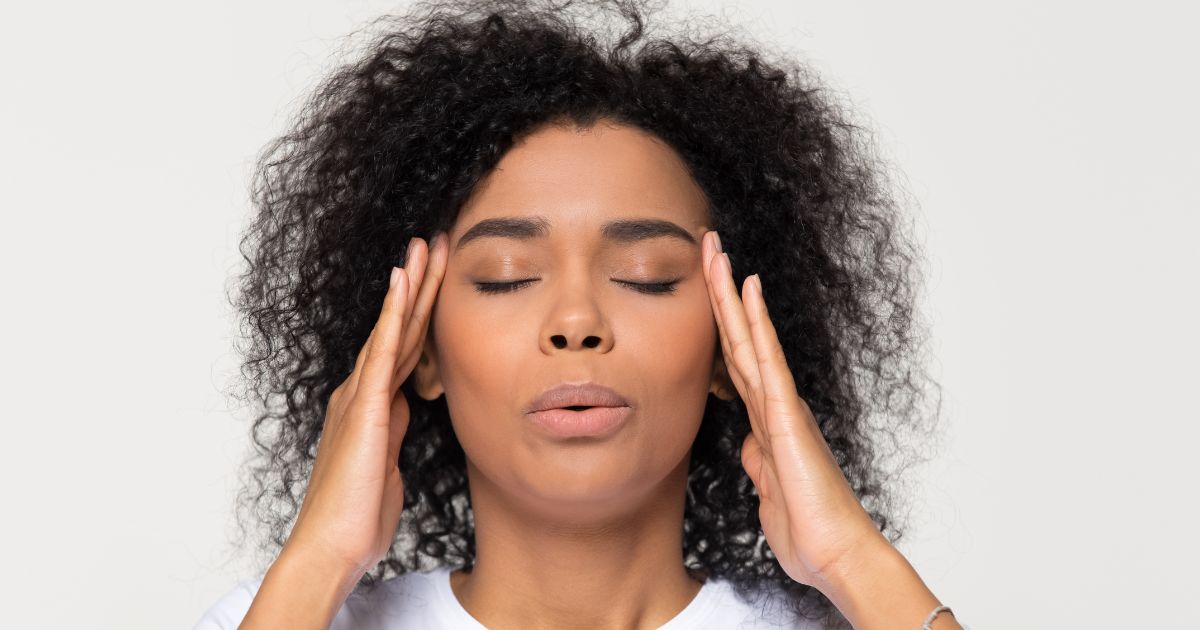 Dr Matt Edwards explains why less is more when it comes to breathing in contemporary pop/rock musical theatre singing and shares a useful breathing exercise.

When it comes to breath control in contemporary musical theatre singing, Dr Matt Edwards of Shenandoah Conservatory is guided by two principles.

Firstly, if there’s not an obvious problem, leave well enough alone. “In most instances, I don’t spend a lot of time dealing with breath when working on contemporary pop stuff,” he says.

Dr Edwards finds that when left to their own devices without training, most contemporary singers breathe the same way when they sing as they do when they speak. If this works for them, and it’s not causing any problems, he doesn’t interfere.

Secondly, if there is an issue, it tends to be because the singer is taking in too much breath rather than not enough. As performers in pop/rock musicals sing with amplification, they don’t need to be able to project to the back of the theatre in the way that a classical singer does.

“If a singer tries to take in a big breath and use a lot of abdominal contraction, it could actually get in the way,” Dr Edwards says.

“They get too much subglottic pressure, and their throat reacts by squeezing. All of a sudden, they get a strange sound as they sing, or can’t hit high notes the way that they want to because there’s just too much pressure.

“When they get to high notes or big sustained phrases, that’s where we might pay attention to the breath. But a lot of times, what we’re paying attention to is resisting the collapse. They don’t need to blow a lot more air through or at the vocal folds to get the amplitude to carry their voice acoustically. They just need enough air to keep those vocal folds vibrating over the length of the phrase.

“On those high notes, we’re often thinking of breathing in and maintaining the sensation of expansion, letting them be buoyant so it doesn’t get too fixed. It’s then about making sure that they have enough air to get through that long phrase and, as needed, maybe contract the abs.”

How can a singing teacher help a student who takes in more air than they need to?

“It’s hard to break habitual breathing patterns so what I often end up doing is having them go ahead and breathe whatever way they’re used to,” he says.

“I then get them to blow out most of the air [that they’ve taken in] and sing. I use percentages. If I’m watching them tank up, and they take a huge full breath, I might say ‘Now breathe out 70% of your air and then sing’. And if that’s too much, we’ll go to 50%. You get them to start breathing out as much as possible and go from there.”

Listen to the full interview with Dr Edwards on the Singing Teachers Talk podcast.

In the episode, he also discusses: