The right mix: a pro singer on the joys of teaching and performing - BAST - Be A Singing Teacher Skip to content

The right mix: a pro singer on the joys of teaching and performing 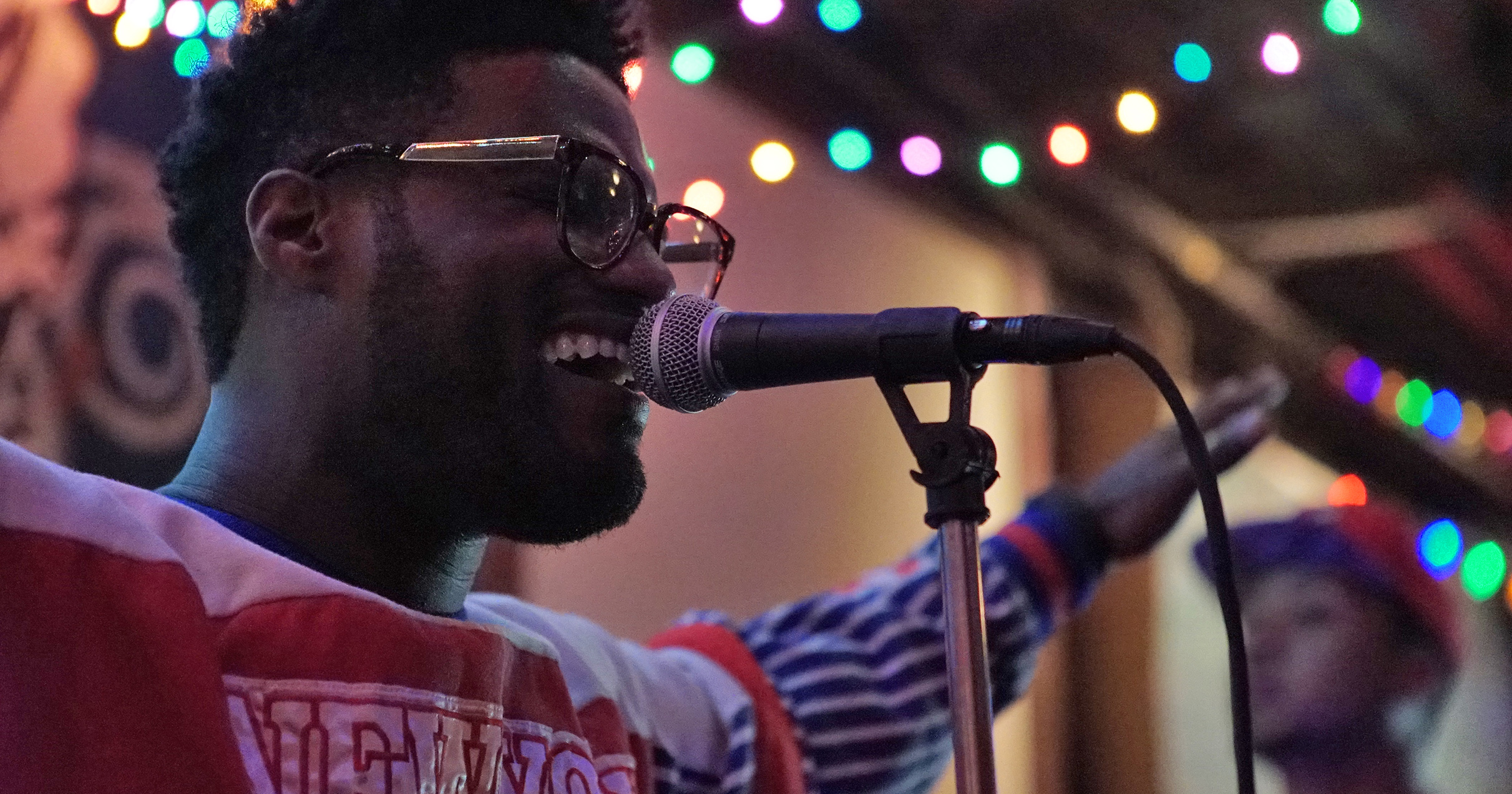 The right mix: a pro singer on the joys of teaching and performing

Napoleon Cummings explains why he ditched international touring for a career that combines teaching and performing.

After five years on the road with a cappella supergroup Naturally 7, Napoleon Cummings yearned for a better work/life balance.

“I was away for nine months of the year,” he says down the phone from his home in Long Island, New York.

“When you’re away that much you miss out on things. I saw my son take his first few steps on Skype.”

Ironically for someone who enjoyed success at such a young age, Napoleon didn’t grow up dreaming of being a lead vocalist.

“I never thought I would be in the spotlight,” he says. “I shied away from it and planned to stay in the background and to write and produce.”

Things changed when, as a young college student, he got a phone call that transformed his life.

In a scenario that will sound like a fairytale to any singer who has endured rounds of soul-zapping auditions, Naturally 7 phoned him up and asked him to join them on tour. With Bublé. ASAP.

Napoleon asked for time to think (yes really). Thankfully he quickly realised that it was an offer too good to refuse.

“It seemed like this higher thing was saying ‘you need to be out there, getting dirty and performing’,” he says.

A few days later the boy who had never set foot outside New York State was performing to sell-out stadiums in Europe. It was the start of an extraordinary five years. But eventually, something had to give.

The father-of-two walked away from Naturally 7 in 2015 and took a job as a church music coordinator. Soon people started reaching out to him for vocal coaching.

Despite his years singing with a group known for its vocal artistry, Napoleon had reservations about one-to-one teaching. One of ten children raised on Staten Island, he had never had formal singing lessons.

“When I was six, my mother started taking us to church, and that’s where I was exposed to music. I learned by listening, mimicking and watching.

“So I knew how to sing, but I didn’t know exactly what I was doing. Even though I had all this performing experience, I didn’t necessarily have the vocabulary.”

Gaining the confidence to teach

To bridge the gap, Napoleon asked around about singing teacher training. A vocal coach friend recommended Line Hilton and BAST Training. “BAST gave me the tools that I needed,” he says.

He giggles at the memory of his first attempts at teaching. “I was mostly teaching five to eight-year-old girls and I didn’t want to be boring – I wanted to be cool.”

But he quickly found his feet and his confidence and now has a roster of students, ranging from children through to performing artists.

“You have these moments when you start to connect the dots and you confidently explain the larynx position – to a ten-year-old!  The number one thing that I have learned is that every voice is different. I take each person and each talent for who they are.”

The balancing act – teaching and performing

While he’s happy that his tour bus days are over, Napoleon has not lost his passion for performing.

His gigging has taken a backseat due to the Covid-19 crisis, but he’s itching to get back out on stage. He sees no reason why he can’t have a career that combines his passions of performing and teaching.

“I want to stretch the boundaries. I want more on my plate, not less.”

What advice would he give pro singers thinking about adding teaching to their skillset?

“Jump in,” he says. “I was in that place not too long ago, and I’m so glad I did it. Teaching can be so fulfilling. Music is such a connector. It brings people together – and that is so important right now.”