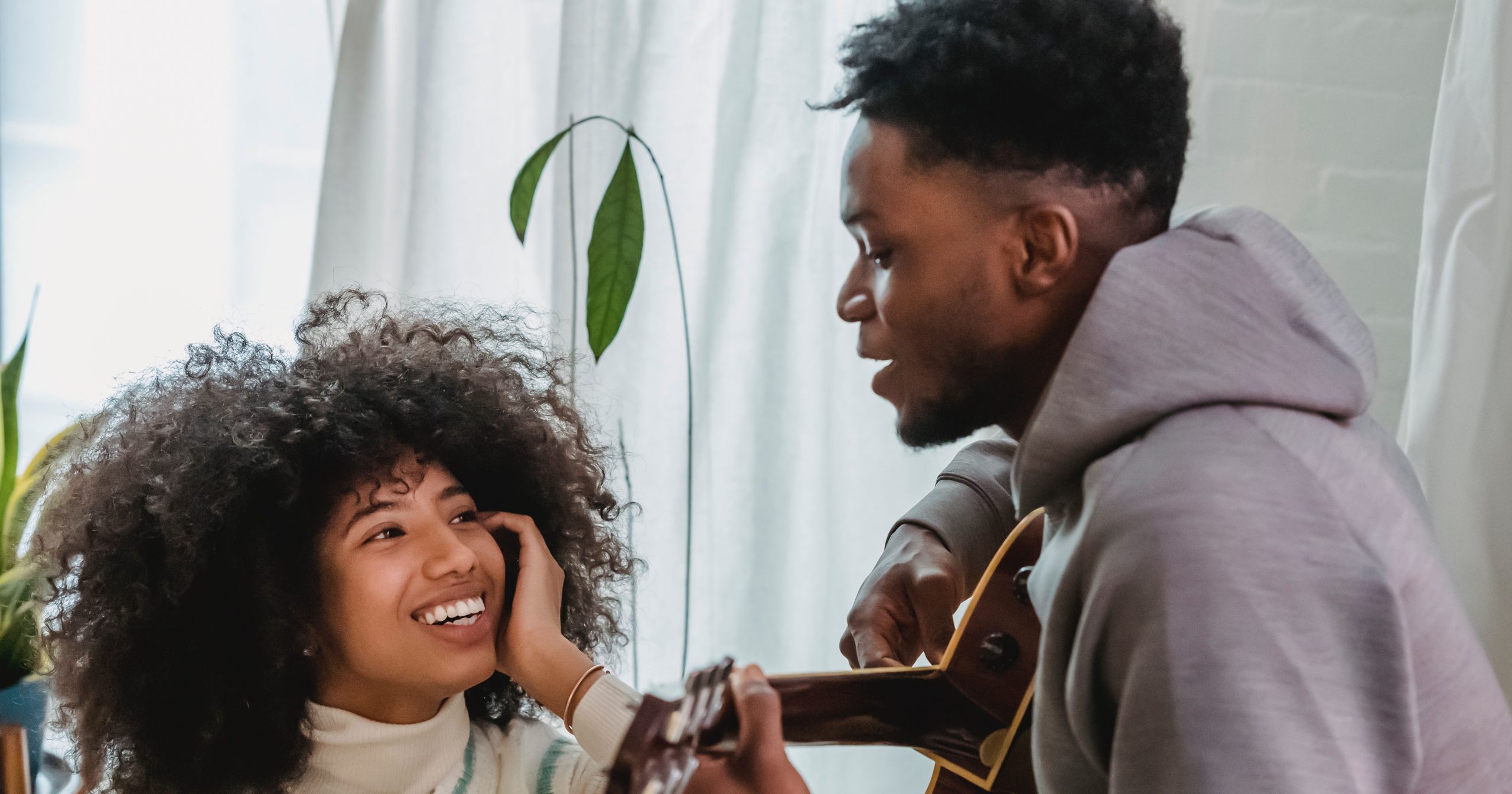 Alarm has been raised at the steady decline in the number of students studying music at A-Level.

The release of A-Level results last week marked the end to what has been an extraordinarily tough year for students – and teachers.

But while students were kicking back and celebrating the end of their school journey, music teachers were digesting the latest statistics on the number of people studying music at A-Level.

The Joint Council for Qualifications revealed that the number of A-level music candidates has fallen by 44% since 2011. That means the number of students studying music in their final years at school has almost halved in a decade.

Education experts say the English Baccalaureate (EBacc), a performance measure uses to rank schools in a league table, has exacerbated the decline.

The EBacc doesn’t include creative subjects; it focuses only on maths, science, English, history, geography and languages.

Many people think the EBacc pressures students to choose “traditional” subjects at the expense of the arts and music.

Deborah Annetts from the Incorporated Society of Musicians says the drop in A-Level music students is “sorely disappointing”.

“We pay tribute to all our teachers who have yet again gone the extra mile and the students who have given their all.

“We are delighted to see attainment so high with percentage of top grades achieved at 54.8% but sorely disappointed that declining numbers of A-levels taken has decreased again.

“What remains clear is that the EBacc is devastating music education and creative subjects.

“This is demonstrated by the continuing decline in the number of students taking A-level music. The EBacc should now be urgently reformed to include creative subjects or scrapped altogether.”

Unfortunately, the situation when it comes to GCSEs isn’t much better. GCSE music entries have fallen by 19% since 2011 in England, Wales and Northern Ireland.