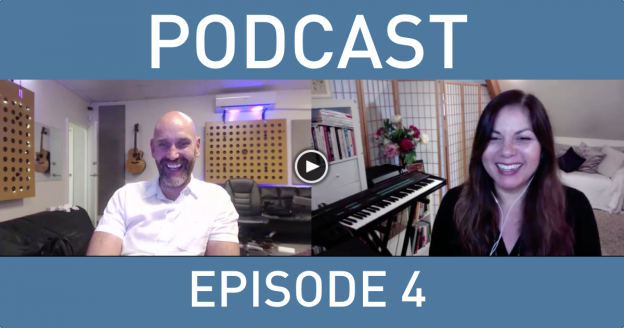 Line Hilton talks to BAST Trainer, vocal coach and sound engineer Gareth Henderson. A British expat now ‘living the life’ in Perth, Australia, Gareth came to singing and teaching through lucky circumstance, and along the way scored his lovely wife, Louise – he says she was part of a package deal of singing lessons he had with her father! Gareth talks about the lessons he learnt from building three singing studios, what he wished he’d known about singing teaching from the start, the surprising thing he learnt from working with signed artist, Birdy, how he deals with students who seem to want to use the lesson as a counselling session, plus more. He asks Line how she would deal with a singer who didn’t like their sound or trust it was right even when they were singing functionally well.