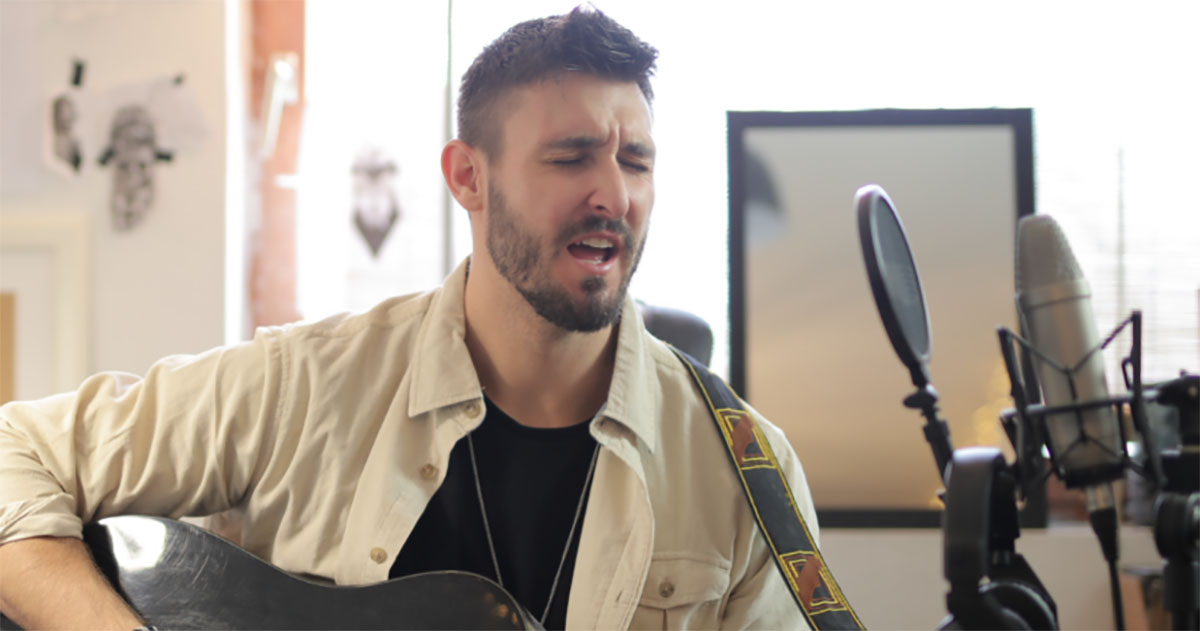 What’s the best way to talk to singers about vocal registers without baffling them with confusing terminology? Vocal coach Chris Johnson shares his view.

Learning about voice is simple, right? Type a few words into the Google search bar, and in an instant, hundreds of posts and videos explaining the mechanics of the human voice are at your fingertips.

The problem is that the singing world is far from united about how to describe vocal registers and just what goes on when we sing.

Speaking on the Singing Teachers Talk podcast, vocal coach Chris Johnson admits that every singing teacher will have their own preferences regarding terminology. Chris, for example, uses ‘chest voice’ and ‘falsetto’.

“I fully acknowledge that they’re descriptive terms based on where they have, historically, been felt in the body – even if the sound is not produced there,” he says.

“Sorry if anybody disagrees, but I believe that those terms have been around so long that they’re going to perpetuate faster than they can be changed.

“Realistically, I just cannot imagine spending any more time trying to change terminology that probably won’t change in the next five generations.”

Chris admits that vocal registers are “a perceptive thing”. “Even if someone sounds ‘chesty’ but doesn’t feel much in their chest, does that make them not in chest? No, it doesn’t.”

In the podcast Chris also discusses another thorny subject: the debate about TA dominance and CT dominance.

TA dominance refers to a singer who is considered chest heavy, while CT dominance covers those who are head heavy. [Note to budding voice geeks: TA stands for thyroarytenoid and CT for cricothyroid muscles.]

Chris says: “When we talk about TA or CT dominance, we’re just pointing towards which one of those muscles is more dominant. If we hear a chesty sound, let’s remember that chest voice is a perception, it’s not reality. It’s just you hear it, and you interpret it as sounding like chest voice.

“So is it chest? Or is it just what your head wants? The truth is a lot of times, it’s the second one, but it doesn’t always matter what’s vibrating or what’s dominant. What matters is what comes out and whether that is functional, sustainable and appropriate for what you’re trying to sing.

“The terms TA and CT dominance almost have the resolution wrapped up in the name, which is a major problem; we need to get away from that because it is such a misconception.

“When you learn about acoustics, you realise that some parts of the tone that are perceived as chest aren’t really chest – even though they are heard and interpreted as a chesty sound. Those figments of your voice can be present, whether you’re in chest or not in chest, through other methods such as acoustic manipulations, vowel shapes, and different types of vocal fold closure.

“So you know, it’s just a perception, it’s just an acoustic thing. That’s why when you look back at CT dominance, you realise it’s not possible to know, and it’s misleading as an anatomical resolution.”

To hear the full interview, tune into the latest episode of Singing Teachers Talk, where Chris also discusses abduction and adduction.

To discover more about how the voice works, check out this BAST Video: Introducing Vocal Science Part 1.