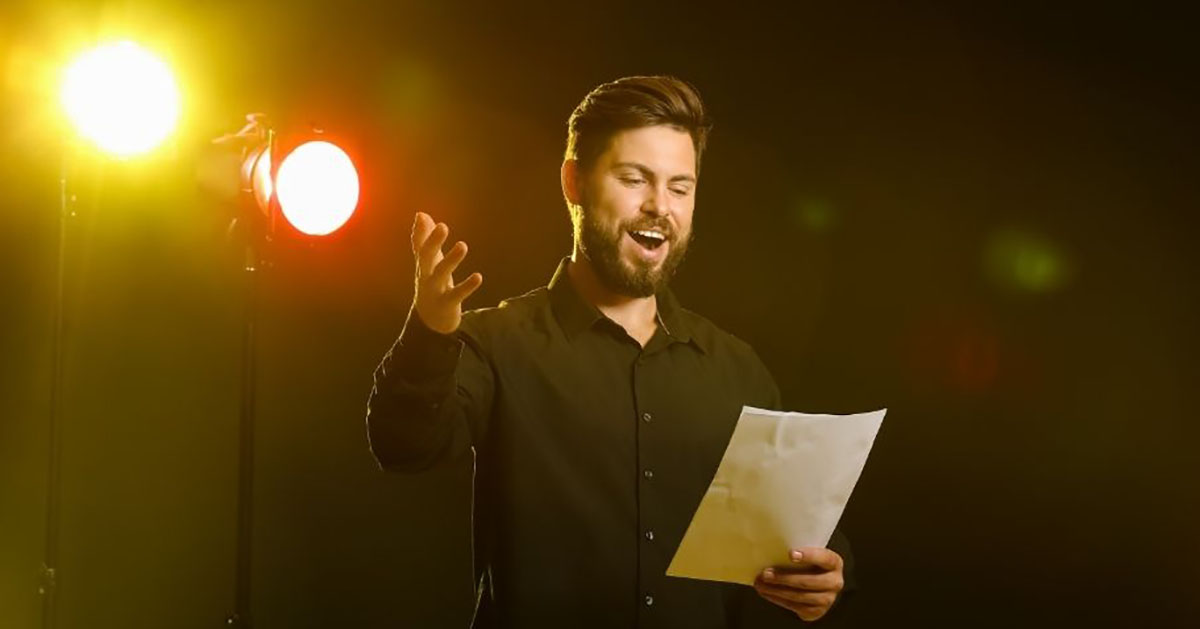 Vocal Pacing: The Secret to Thriving in Musical Theatre⏱3 mins

Top voice scientist Dr Ana Flavia Zuim discusses the importance of vocal pacing and why MT culture needs to be more supportive of the singer.

It’s no secret that performing in a Broadway musical requires immense vocal stamina. But is it possible to quantify just how demanding getting through eight shows a week really is?

The question of vocal load is one that top voice scientists Dr Ana Flavia Zuim, Professor Celia Stewart and Dr Ingo Titze explored in a study involving six singers as they rehearsed for the show Wonderland. You can read the results of the study, Vocal Dose and Vocal Demands in Contemporary Musical Theatre, here.

And if you want to take a deep dive into the issues raised in the paper, tune in to the Singing Teachers Talk podcast.

In the latest episode, one of the study’s authors, Dr Ana Flavia Zuim, discusses vocal load and pacing, the demands of acting through song, and MT culture. LISTEN TO THE PODCAST HERE.

As Dr Zuim explains on the podcast, the more we know about the specific demands of shows and roles, the more performers can make informed choices about vocal pacing.

“There are many analogies between singers and athletes,” Dr Zuim says. “The more we can think about being a vocal athlete and being smarter in terms of vocal choices, the better it will be for the performer and the prevention of injury.”

The demands of acting through song

Dr Zuim also talks about what she has observed in her teaching studio in relation to the demands of performing emotionally charged roles.

“I’ve noticed that it’s challenging for actors to use the two sides of the brain – the right and the left,” she says. “It’s about learning the music and the acting and putting them together so that it doesn’t interfere with how you’re phonating.”

A performer may sing quite freely when connecting with the musical side of the brain. However, when it comes to bringing to life the emotions of a piece, the tension can ratchet up. As a result, singers tend towards “more musculature production – instead of allowing airflow to assist that process”.

“Charged emotions tend to be more charged in the vocal folds as well,” she says. “Everything passes through the voice in terms of emotion. Finding ways to minimise that pressure, when you’re in an emotionally charged way, requires the singer to develop a solid vocal technique and ways to communicate through the text. This is so that by the time they merge the two, they’re not forgetting the lyrics or letting bad habits kick in because they’re not thinking.”

If we know that playing eight shows a week is vocally demanding, why don’t Broadway shows have a voice specialist on the team as standard? And why are performers still reluctant to discuss vocal issues for fear it might damage their career?

Dr Zuim would like to see the culture in MT change to be more supportive of the vocal needs of the performer.

“The fact that there are physical therapists on staff, but not voice specialists, tells us that there’s a big difference between how producers see voice and body,” she says. “Developing more awareness would be a tremendous step.”

And who knows, perhaps one day we might reach a situation where two singers share a lead role (doing four performances a week each).

“That would be a tremendous thing,” she says. “I don’t see when the industry would make the shift, but it’s something that I hear many people talking about as being beneficial.”

Tune into the full interview with Dr Zuim here. You can learn more about how she and her colleagues conducted the study and why she’s got no time for Bon Jovi critics!