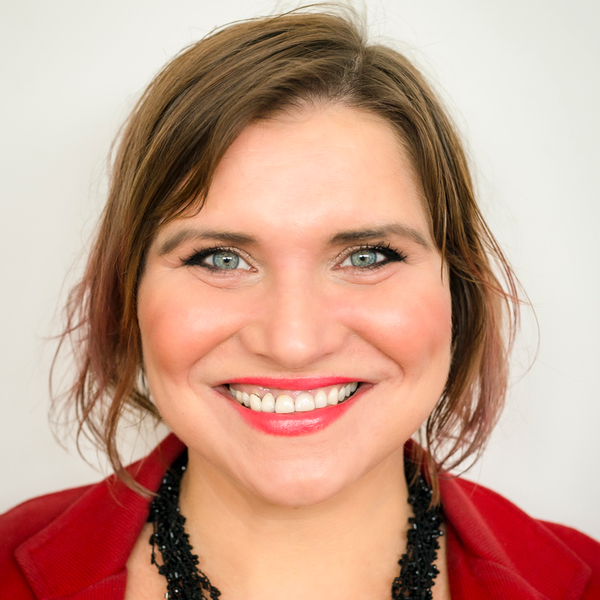 Kaya is creative with a wide skill set and experience background, ranging from powerful performances of her original music, vocal coaching & singing teacher training, artist development & co-writing, artistic direction for Threshold Festival and gig promotion, band & choir direction/arranging, mentoring and community workshops in addition to her lecturing career across the popular music subjects including voice, songwriting, band skill and music industry studies. Originally from Norway, she made UK her home since 1999. She is an established artist with a track record of performances from The Royal Variety Show, to the BBC Songwriting Showcase and touring UK and Europe.

Kaya has had a varied portfolio career and is a passionate singer, songwriter, performer and a harmony/vocal fanatic, vocal arranger and producer, festival director, mentor, musical/choir director, vocal geek and senior lecturer with a wide range of experiences and interests on and off the stage. She has a particular love for vocal habilitation and artist development in the Contemporary Commercial field of music including popular music, musical theatre and extreme vocals. Kaya specialises in singing, songwriting, vocal work, motivation, coordination, networking, vocal arranging and artist development, both as a vocal coach, musical director, mentor and lecturer.

Kaya is an award winning singer/songwriter and regularly performs and writes her own material, either with “vaudeville grunge pop” outfit Science of the Lamps or for other projects. She loves playing festivals and has headlined many and supported numerous artists including John Grant, Noah & The Whale, Lamb Moullettes. Kaya’s original songs have been a part of plays, short films and feature film soundtracks for which she won a Silver Award for Best Original Soundtrack at the International Independent Film Awards in LA, nominated for six other awards.

She is the Director of Education for the global vocal organisation Vocology in Practice (ViP) and heads up the programming of education there and also a singing teacher trainer through BAST Training. Before taking on the course leader role at Waterbear, she was head of vocals at Bårdar Academy and as Principle Lecturer of Songwriter at DIME Online and artist developer and senior lecturer in performance, vocals and songwriting/creative artistry at the Academy of Contemporary Music, and have also written HE module content for RSL (Rockschool) and WaterBear. She taught for seven years at Liverpool Institute for Performing Arts (LIPA) and five years at the University of Chester. Previous engagements include visiting lecturer at University of Liverpool students and guest lectures at numerous Universities, schools, colleges and private music schools in UK, France and Norway.

A versatile, creative and hard-working individual, Kaya has a genuine enthusiasm, not just for music but working with people and the arts. She is a positive, enthusiastic and energetic music industry professional with a student and person-centered approach.

Her formal qualifications include: Vocal Habilitation Professional and Vocal Health First Aider with Vocal Health Education, Fellowship of the Higher Education Academy (FHEA), an MA in Performing Arts (Education) from the Liverpool Institute for Performing Arts (LIPA) and Liverpool Hope University, a BA (Hons) in Performing Arts (Music) and a Diploma in Popular Music & Sound Technology from LIPA and was working as a level 2 “Speech Level Singing” Instructor until she joined VIP as well as previous education in her native Norway including an HE diploma in Theatre and Music and training as a fitness instructor, which may explain her keen interest in vocal anatomy. Her first experience with teaching was in the sports world coaching football and ice hockey teams and leading exercise to music and Pilates classes, and she still using mental training techniques from the sports world in her teaching.