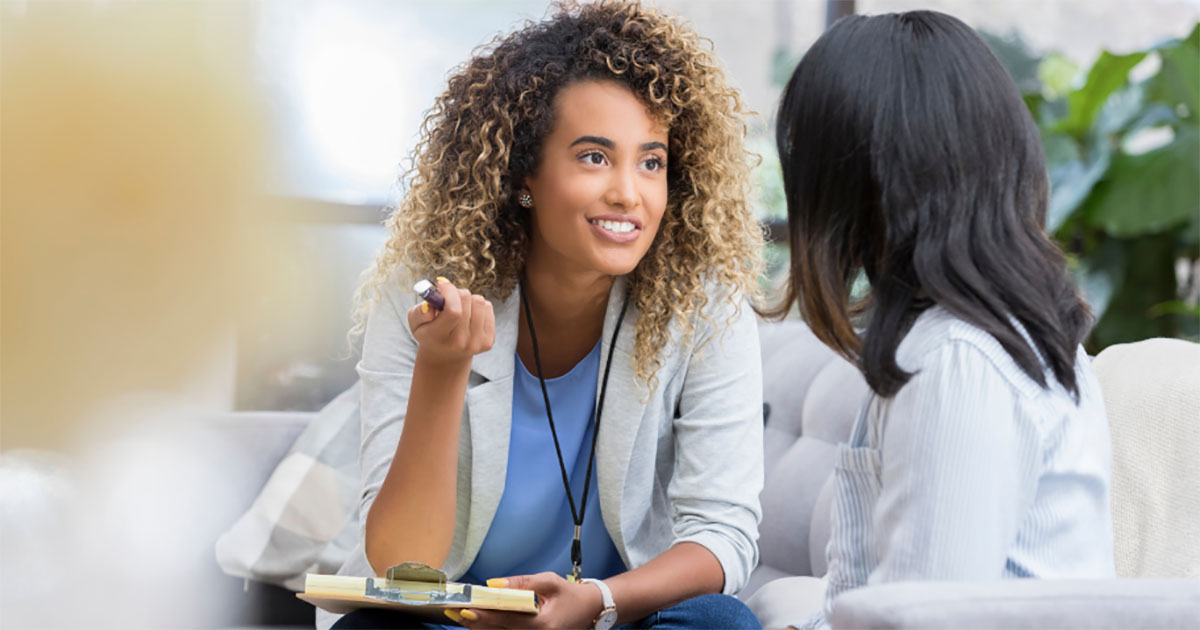 What is GRBAS, the voice diagnostic scale used by health professionals such as speech and language therapists?

When it comes to analysing speaking voice, one of the tools widely used is GRBAS. To learn more about this useful diagnostic scale we spoke to speech and language therapist (SLT) Lydia Hart, who specialises in voice and upper airway. Lydia works at the joint voice clinic at Wexham Park Hospital, Slough, and the Voice Care Centre, London.

“It’s a perceptual voice analysis scale used by SLTs and ENTs,” says Lydia on the Singing Teachers Talk podcast. “It’s not a black and white, hard and fast diagnostic tool – there’s variability within it. But it is a really useful, quick, parameter-setting device for analysing how a voice sounds. If I hear a voice that sounds a bit unusual or disordered in some way, then I’ll do a mental GRBAS of it.”

What does GRBAS stand for?

G – is the overarching grade for the voice ranging from 0 to 3, with 0 being normal, 1 mild, 2 moderate and 3 severe.

R – is for roughness or, in other words, a gravelly, croaky, irregular quality to the sound.

B – is for breathiness.

A – is for asthenia (weakness). This refers to a voice that is lacking in strength.

Note: GRBAS doesn’t cover pitch or volume. If you have a student who is excessively low or high pitched, or speaks very loudly or quietly, GRBAS will not capture that.

How do you use it?

“It’s a way of putting something on paper to show that that person’s voice has improved, as opposed to just stating it.”

Why is it helpful for singing teachers?

Even though GRBAS is used to assess speaking voice, the scale can still be relevant to singing teachers. Vocal coaches often look to the speaking voice for clues if a student is struggling.

“Even if you just have those rough parameters in mind, they’re really useful,” says Lydia. “Even if you don’t use the full grading system, you might think ‘Okay, this voice doesn’t sound quite right to me. What is it that doesn’t sound right? Can I hear tension or pushing in the voice? Is it breathy, weak, rough or croaky?’. Then you can ask yourself, ‘Is it mild or extreme?’.”

When should you refer?

So when should a singing teacher refer a student on to a medical professional? Lydia says: “As with everything, it depends on a lot of things.

“Firstly, how significant does the voice problem seem to be to you, the teacher, and the student themselves? If the student is complaining of issues around their voice beyond singing, or issues with their speaking voice that are quite troublesome, I would straightaway suggest a referral to the ENT via the GP. While you probably could do some things to help, you don’t want to delay the process of them potentially getting a diagnosis and appropriate treatment.

“On the other hand, if the student is not too bothered by it, and it’s something that you’ve noticed, but they’ve actually not said they’re struggling with it, there’s probably more scope for the singing teacher to do some work there.”

Listen to the full podcast to hear Lydia discuss: