Singing and the premenstrual voice 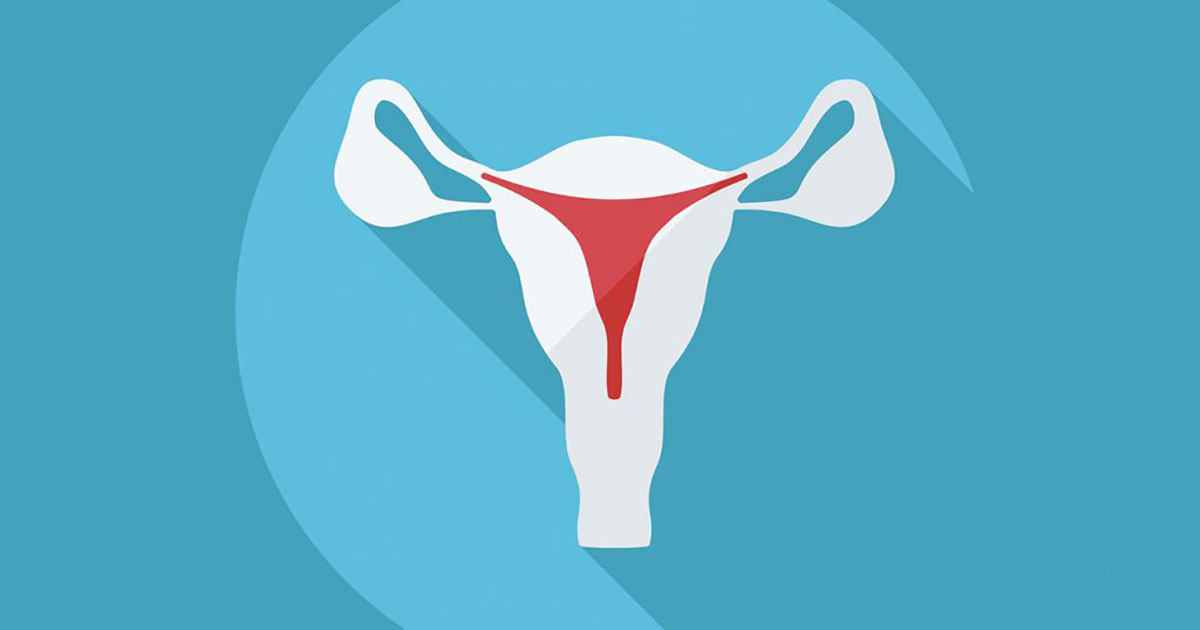 Singing and the premenstrual voice

About a third of menstruating females also suffer vocal problems. If vocal issues occur in singers in the lead up to, and during, the menstrual phase, it is known as “premenstrual voice syndrome (PMVS)” (Sataloff, 2013).

What happens during the menstrual cycle?

In a regular menstrual cycle, the first 14-days consist of menstruation (bleeding), the follicular phase and ovulation.

Menstruation: the lining of the uterus breaks down, and the resulting blood and tissue pass out of the body via the vagina.

Follicular phase: oestrogen rises to prepare an egg in the ovaries.

Ovulation: the egg is released into the fallopian tube for potential fertilisation.

These three phases are followed by the luteal phase, where the lining of the uterus thickens to prepare for possible implantation of a fertilised egg.

If conception does not occur, then the lining of the uterus will begin to break down, and menstruation is triggered again.

The endocrine system is made up of glands that produce chemicals known as hormones.

These hormones are released into the bloodstream and are responsible for moderating important bodily functions, developments and processes, such as metabolism, growth, sexual function, reproduction and mood.

There are two hormones involved in the menstrual cycle that cause the issues experienced in PMVS: oestrogen and progesterone.

One of the main female sex hormones, oestrogen plays a vital role in puberty, periods and pregnancy.

Often referred to as the ‘feel-good hormone’, progesterone plays a role in reproduction, menstruation, mood and libido.

How does the menstrual cycle impact the voice?

“Abitbol et al. demonstrated that smears of the larynx and the cervix stained for estrogen throughout the menstrual cycle were indistinguishable with microscopy. Both types of tissues have been shown to have estrogen, progesterone and androgen receptors. Thus, the menstrual cycle and pubertal development both have an affect on the female larynx.” (Robert T. Sataloff et al; 2013)

In the follicular phase and during ovulation, oestrogen levels are higher compared to that of progesterone. Sataloff et al. state that at the start of the menstrual cycle, it is the combination of lower levels of progesterone and higher levels of oestrogen that “is responsible for causing vocal fold edema and increased blood flow to the structure. Polysaccharides in the vocal folds break down and bind water more readily, furthering the fluid build up in the vocal folds”.

Some singers have also reported the need to throat clear more during the ovulation phase, which is when the levels of oestrogen peak and then suddenly drop (Oberlander, 2010).

Oestrogen thins cervical mucus, which is produced to help transport sperm into the uterus. Studies have shown that there are distinct similarities in the behaviour of the cervix and larynx during the menstrual cycle.

Hence, the increase of oestrogen causes the thinning of cervical mucus and laryngeal mucus. The positive outcome of this is a reduction in Phonation Threshold Pressure (PTP), reducing the effort the vocal folds have to make during phonation.

In her presentation Managing the impact of the menstrual cycle on health and performance in female athletes and dancers, endocrinologist Dr Nicky Keay states that the luteal phase is “the most frequently associated with issues”.

Keay says this is because progesterone is very high, generally peaking around day 21. Progesterone causes the loss of laryngeal surface cells and produces thicker mucus at the cervix and the larynx.

She advises that during this phase, athletes maintain adequate fuelling (due to higher metabolic rate), use lower weights if participating in resistance training, and allow for more recovery time.

Singers, who like athletes, rely on cellular tissue, joints, muscles and ligaments, will benefit from following Keay’s advice; all they need to do is substitute the weights for vocal workload.

• Reduction in breath support due to abdominal cramping.

“The menstrual cycle can have a unique impact on the female voice for the equivalent of approximately seven days… That means that your voice might not be performing at its optimum for 25% of the month.” (Dr Dan; Dr Dan’s Voice Essentials)

Five things we can do to help

In the 19th Century, periods were regarded as a medical illness. Menstruating females were urged to rest, refrain from physical exercise, reduce social interactions and avoid literature that could rouse emotions.

Today, whilst not considered an illness, periods are still a bit of a taboo subject and can cause embarrassment when raised in conversation. How do we, as 21st Century singing teachers, broach this subject with our clients?

Through an open conversation, teachers can make singers aware of PMVS and its potential impact on the voice. We can also plan lesson content based on a singer’s cycle and symptoms.

Female teachers could also share premenstrual anecdotes to kickstart the conversation. If that still feels awkward, teachers could introduce the subject via an information leaflet or with a game of vocal health hangman (best suited for younger students, read more here.)

Professional female athletes often track their menstrual cycle for optimal performance. As vocal athletes, singers can do the same. Keeping a vocal diary will help them identify patterns of vocal symptoms that may align with their menstrual cycle. If PMVS is not the cause of vocal issues, the diary may help uncover other causative problems such as acid reflux or unhealthy lifestyle habits. Health issues aside, a voice diary is an excellent way to increase a singer’s voice self-awareness.

“Since the main presentation of PMVS in the larynx itself is swollen vocal folds, singers should avoid any behaviours that would induce further swelling.” (Erin Oberlander; 2010).

Other ways to promote good vocal health and reduce premenstrual symptoms include:

Some medications impact the voice; for example, antihistamines have a drying effect on the vocal folds (check out the NCVS database for a list of medicines and their impact on the voice).

In her book Teaching Singing to Children and Young Adults, Jenevora Williams explains how research has highlighted that “use of the low-dosage (contraceptive) pill will reduce these unfavourable symptoms in the voice”.

We can encourage students with PMVS who aren’t taking an oral contraceptive to seek medical advice. Including a medication section in the initial history-taking can help us identify if the singer is taking any medication that could impact their voice.

Before menses, opera singers are often granted ‘grace days’ – a phase of rest where they’re not required to sing.

While the singer will feel symptoms of PMVS, it has been noted that the listener is unlikely to detect it. Nonetheless, singers should not hammer through simply because the audience will be none the wiser, as, during this phase, the vocal folds are vulnerable and more susceptible to injury. Whether it’s adjusting the setlist and schedule or tailoring lessons and practice, we should encourage the female singer to respond to their voice and the task at hand accordingly.

As Oberlander states, “Hormonal imbalances in the body, including those related to the menstrual cycle, should be taken seriously by the singer for another reason. If ignored, hormonal issues could cause a greater tendency for vocal fold hemorrhage.”

• The Effect of Hormones on the Voice by Same Kadakia, Dave Carlson and Robert T. Sataloff; Care of the Professional Voice; 2013.

• Athlete Monitoring and Dr Nicky Keay; 2020. Watch the full presentation on ‘managing the impact of the menstrual cycle on health and performance in female athletes and dancers’ here.

• The National Centre for Voice and Speech.

• Premenstrual Syndrome and its Effects on Laryngeal Functionality: An Approach for Singers and Pedagogues by Erin Oberlander; Journal of Singing, 2010.

•  Teaching Singing to Children and Young Adults by Jenevora Williams.

• How the menstrual cycle changes women’s brains every month, BBC.