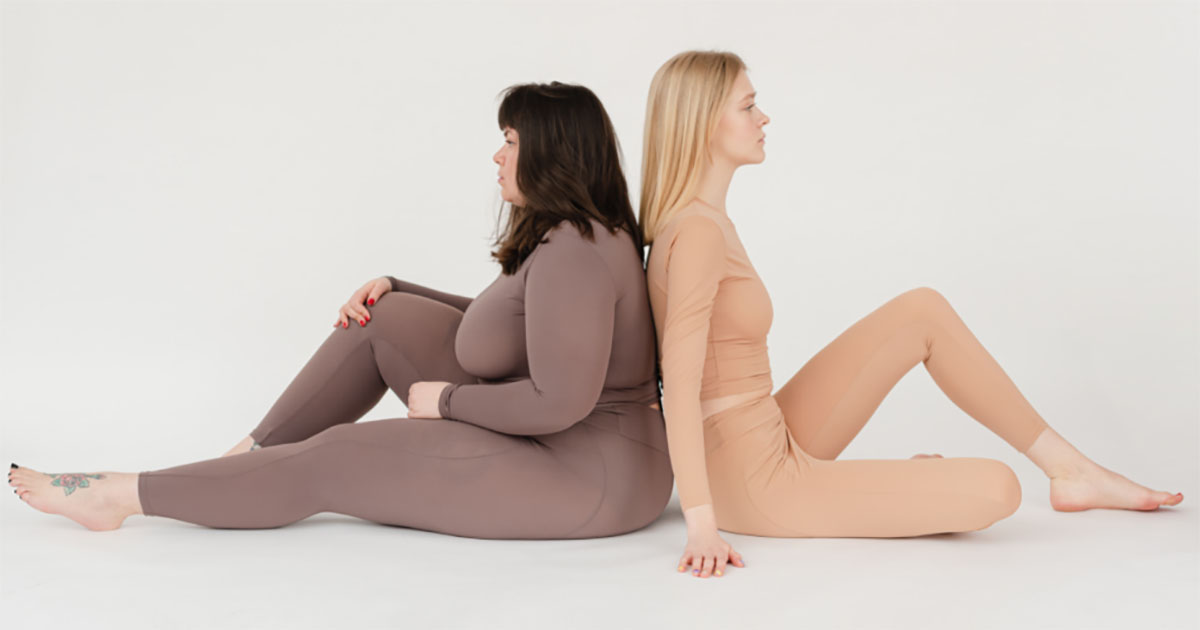 Musical Theatre: Diversity, Sizeism and the Role of the Singing Teacher ⏱ 4 mins

Budding MT stars are often told to ‘understand their type’ and select audition repertoire accordingly. Is this the right advice to be dishing out in 2022?

When it comes to MT auditions, there’s a school of thought that a performer should know their ‘type’ and stick to it. Hence a doe-eyed, lithe, young female should play the ‘ingenue’, while a strapping, handsome guy is classic leading man material.

And as for a heavy-set, short actor? Well, he should accept his destiny to forever play the comedic sidekick.

As one industry expert wrote on a popular blog a few years back: “Don’t waste your time or energy auditioning for leading man roles [if you’re short and heavy-set], because a casting director is never going to consider you for that type of role based on your physical appearance.”

This advice seems brutal, but is it simply an acknowledgement of the realities of the cut-throat world of show business?

And if this is the way of the world, what role should a singing teacher who is nurturing budding young talent play? Are you setting people up to fail if you don’t give it to them straight?

We put this question to West End musical theatre coach Amelia Carr. Speaking on the Singing Teachers Talk podcast, Amelia was unequivocal. “It’s not up to us as teachers to put them [students] in a pigeonhole – it really isn’t. It’s quite dangerous if you think about it,” she says.

“I don’t think it’s our job as a singing teacher to push a performer – especially not a child – into a casting bracket. A casting director does that, not us. That’s not our lane.”

Amelia says that change is taking place in the industry, citing Carrie Hope Fletcher (Heathers, Cinderella) as an example.

“I think that it’s about encouraging students to find their skin in that moment and to find the material that they feel represents them,” Amelia says.

“Sadly, what happens too often is that students get to 18, and then 21, and they’re completely lost because they have changed personality, the way that they look, or what they want to do, and they haven’t got the right repertoire.”

To avoid this dilemma, Amelia recommends encouraging students to diversify their repertoire.

“I don’t mean just doing pre-1965, post-1965 repertoire but having the comedy character, a raunchy song for the older teenage girls, having a funny thing, a girl next door, the loud character – having all the textbook stereotypes.

“Obviously, if they don’t like one, or they don’t feel they do it well, then they can also decide that’s not for them at that time. But I think that diversity is good.”

Being too rigid about the type of roles a young student is suited to can backfire. “First of all, I could be inhibiting them, I could be getting them totally wrong,” Amelia says.

“I could also be minimising their opportunities if they then signed to an agent who sees them totally differently. Or if they go to an audition, and all they’ve ever prepared is one style of character, and the director asks them to do something that’s different to that.”

Listen to the full interview and Amelia’s tips on dealing with pushy parents (she doesn’t mess about) here.

Mezzo-soprano Maya Kristal Tenenbaum, a recent graduate of the Royal Academy of Music, says that change may be coming to the West End – but not fast enough.

Maya, who describes herself as ‘bigger sized’, says: “I’m looking at the casting in shows and not seeing many midsize or bigger body shapes. I’m seeing lots of skinny or muscly-skinny body shapes. I know lots of bigger sized performers who can play roles as well as anyone in the room, but they’re not even getting into the room.”

When Maya vented her frustration about sizeism in MT on Twitter earlier this year, she was overwhelmed by the response. Many performers who felt held back by restrictive attitudes to body size and physical appearance got in touch, as did theatre lovers who said they were ready to embrace more diversity on stage.

It prompted the Israeli born performer to take matters into her own hands and organise a gig at the Union Theatre called Recast. It was an opportunity for singers to perform repertoire that, realistically, they may never get to deliver in a professional capacity due to typecasting. (Maya sang Sondheim’s Moments in Woods).

The event was such a success that Maya hopes to put together another one soon.

“Audiences are ready to see different people on the stage,” she says. “This idea of MT being about escapism and that you’re creating a perfect world on stage (whatever that means), I think that’s out of date. Things are starting to change; we do see different ethnicities on stage, but more needs to happen.

“Even if the intention isn’t to put someone in a box, if you’re not trying to change the situation, then you can be reinforcing it.

“All this talk about authenticity – but are we judging that based on someone’s size, not their vocal and acting ability? Are we making our minds up before someone even opens their mouth?”