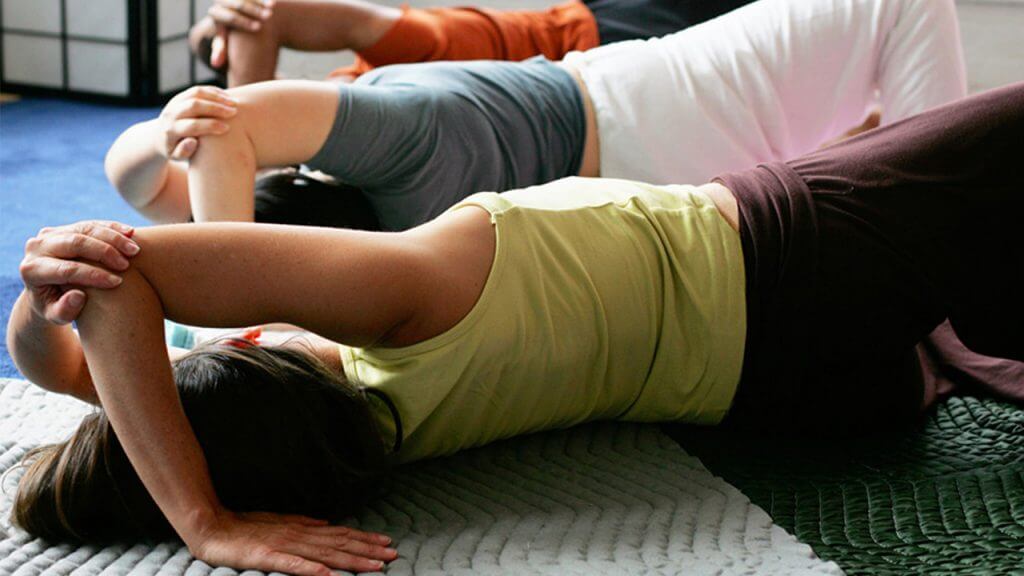 How to Introduce Feldenkrais to Singers ⏱ 3 mins

Discover how to get your students started on Feldenkrais, a method that helps develop greater awareness of the breath, body and mind.

Many singers and vocal coaches who have tried Feldenkrais love it and find it a useful tool to help develop self-awareness. But the practice with the funny name is notoriously tricky to explain. (It’s often mentioned in the same sentence as yoga or Pilates, but this is a pretty broad generalisation.)

To nail down precisely what Feldenkrais is and how it can help vocalists, we turned to Robert Sussuma. He’s a vocal coach and Guild Certified Feldenkrais® Practitioner who has taught at Harvard, the University of Michigan and Barcelona University.

Let’s start at the beginning. What is the Feldenkrais Method of Somatic Education?

Over to Robert, who recently spoke on the Singing Teachers Talk podcast: “Feldenkrais is a way of getting to the heart of the system that runs what we’re doing as a singer

“Through movement sequences and explorations, one is connecting with oneself in new ways and exploring new patterns of movement that can seep into the nervous system. It’s very subconscious, and it starts to update the system from within. A student of mine describes it as updating the motherboard.”

There are two ways you can do this with Feldenkrais: through hands-on therapy, known as functional integration, or with Awareness Through Movement (ATM) lessons, which are verbally led.

ATM lessons typically focus on general human actions such as reaching, sitting and twisting. However, Robert has spent 20 years trying to translate the practice into something more directly related to the function of a singer. (He jokes that he’s spent “hundreds and hundreds of hours rolling around on the floor, doing weird movements, Feldenkrais style, seeing just how much it impacted my voice”).

So how do you go about introducing this concept to singers?

The easiest way to introduce Feldenkrais is by creating novel learning situations or “mini-experiments” that “trick the nervous system into paying attention”.

“As soon as you ask someone to do something strange or something they’ve done before but in a new way, it feels like ‘Wow’. It quickly engages the system. Ideally, by applying the awareness in new ways, you learn something, and it feels more balanced, efficient, pleasant. And then when you go to sing, there it is.”

Robert suggests taking things slowly with Feldenkrais newbies – it can take time for people to get their heads around the concept. “I would start with the idea that awareness is enough to create change,” he says.

Listen to the podcast to learn:

– More about the philosophy behind Feldenkrais. Moshe Feldenkrais, the Israeli engineer who pioneered Feldenkrais, believed there are four elements to the self: thinking, feeling, sensing and moving.

– About Robert’s belief that singers tend to be either Thinkers or Feelers. (Listen to his explanation and then decide which camp you fall into.)

– Robert’s approach to teaching, which he describes as having “clear functional intention and the ability to adapt beautifully to the person in the moment”.

But wait, there’s more! Your chance to learn with Robert.

Sign up to BAST’s upcoming event Focus On: The Body and The Singer where Robert is a guest presenter. His presentation, Sense and Sense-Ability: Developing Greater Interoception through Uniting our Thinking, Feeling and Sensing in Action, will explore in more depth some of the issues raised in this article.