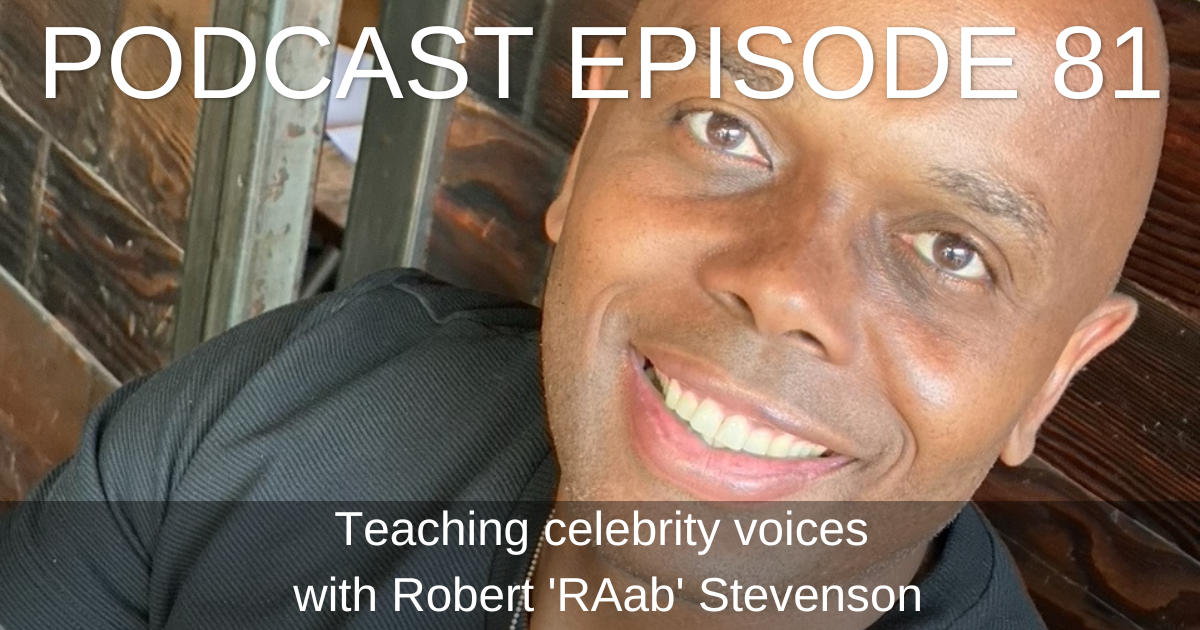 ‘I used to call her the vocal magician. She was able to do all kinds of things with the voice’

‘They might think I might be harder on them or easier on the big pop star. Nobody gets a break’

‘Sometimes they’ll be like “I don’t have time for a voice coach”. They go back out and repeat the same thing, then they come back to the same doctor with the same problem only worse’.

RAab started working for Justin Timberlake in 2002 and is still presently working for him. He has coached Justin and his backing vocalists for world tours and their 2018 ‘Super Bowl’ halftime performance and has also toured with him as a background singer, vocal arranger and vocal coach.

RAab started coaching Lizzo in 2020, preparing her for upcoming performances and has coached singer/songwriter Charlie Puth since 2017.

In 2010, RAab partnered with vocal coach Mindy Pack, to create “Voice Tutor”, a vocal coaching app for the iPhone and iPad.