Covid-19 financial support – what about freelancers? 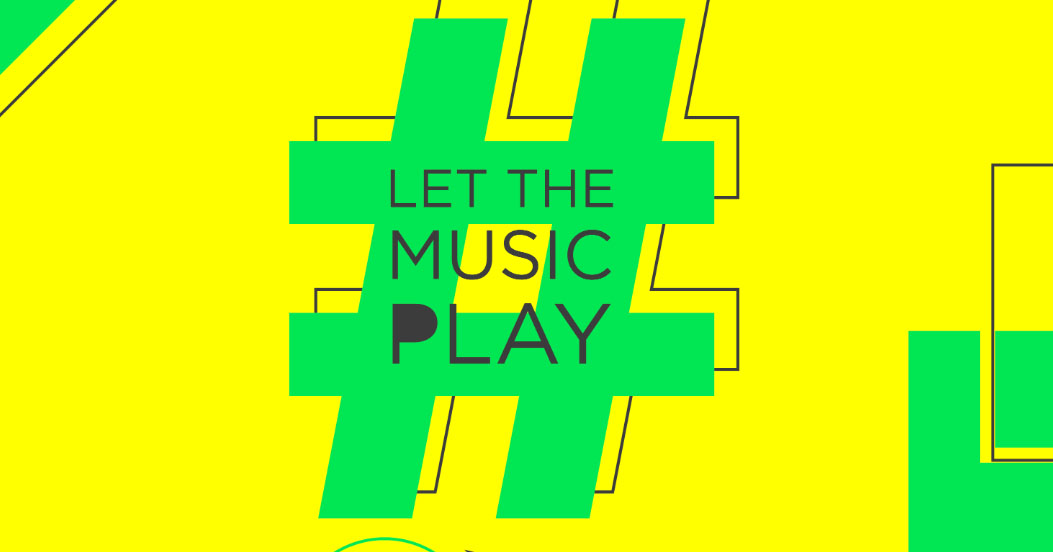 Covid-19 financial support – what about freelancers?

The government made lots of big-ticket economic announcements this week in an attempt to sure up the economy. In some good news for the creative arts, a £1.57 billion rescue package for theatres and music venues materialised. The news was welcomed by the industry (even though it felt a little overdue).

On the downside, there was nothing new for freelancers. Not even those who fall through the gaps of the Self-Employed Income Support Scheme (SEISS). Through the SEISS, freelancers with trading profits of less than £50,000 a year can claim a percentage of their income. To be eligible, you must make at least half your income from being self-employed.

The SEISS has been a lifeline for many, but some singing teachers, musicians and performers do not qualify. PAYE freelancers, self-employed workers whose trading profits have topped £50,000 in recent years and limited company directors are ineligible. People who went freelance shortly before Covid-19 or work part-time and top up their income with teaching or gigging on the side also miss out.

The Musicians’ Union, UK Music and the Incorporated Society of Musicians (ISM) are calling for more support for music professionals. Even those who qualify for SEISS will not receive any support after August. It looks like in-person singing and musical performances will still be off-limits, meaning work opportunities will be limited. So what happens then?

“While we are grateful to the government for the furlough and the SEISS, it must be extended past August, which is the last month the second grant payment covers,” says ISM Chief Executive Deborah Annetts.

“Without additional and direct support for freelancers, we risk a flood of talent leaving the industry. The government must urgently extend the SEISS; otherwise, our talented musicians will face very hard times indeed.”

So how are the self-employed faring? We don’t have specific figures for singing teachers or singers, but the ISM does have data covering the more general category of self-employed music professionals.

It found in a survey of music freelancers conducted in May and June that many were struggling with the financial impact of Covid-19.

The survey found that 67% of respondents were able to access SEISS funds, while 33% were not. It also revealed that about half of those who claimed through SEISS reported that this covered only 50% or less of their usual income. Worryingly, 41% said their payment did not cover the costs of living.

Of those that could not access payment through the SEISS, 61% reported that this was because less than 50% of their income traditionally comes from self-employed work. 31% reported a considerable decline in their standard of living as a result, while 16% reported significant financial hardship.

Industry body UK Music has been campaigning for more support for the music sector under the banner #LetTheMusicPlay. Paul McCartney, KT Tunstall and Sam Fender have all lent their support.

“We need a continued package of employment support and help to ensure businesses have easier access to loans and other forms of finance.”