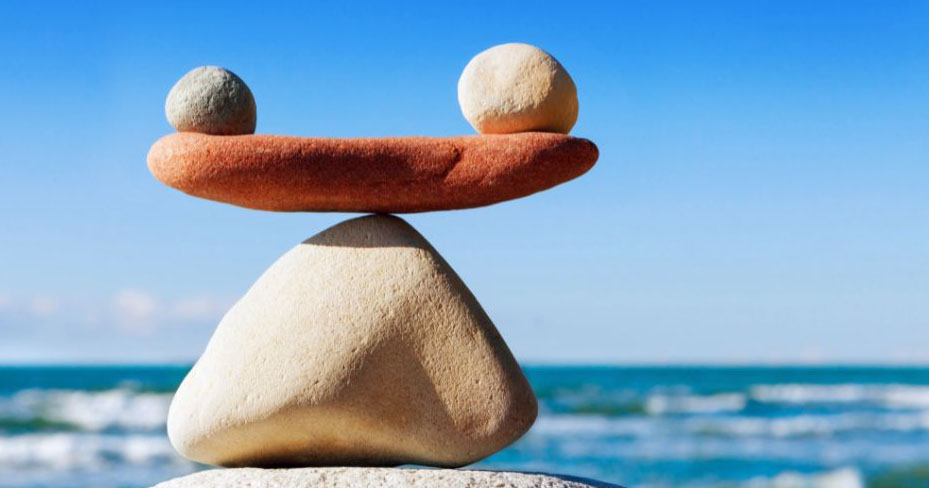 Could Shared Decision-making Bring You More Success in the Studio? ⏱ 3 mins

Walt Fritz’s views on laryngeal manipulation give you a good idea of his philosophy on treating people with voice problems.

“I’m not a fan of the hold on to your chair because I’m gonna wank your larynx around until the muscle tension is reduced approach,” he says on the Singing Teachers Talk podcast.

“My approach to manual therapy is a gentler, more sustained type of input. It’s about allowing the touch to be slower, nuanced and received by the patient in a safer way.”

Walt, who specialises in voice and swallowing disorders and spends much of his time training speech and language therapists, vocal coaches and ENTs, spent the first 20 years of his career thinking “fascia was king”.

“I thought fascia was how I was able to impact my patients,” he says. “And then I started to see the flaws in that logic, and my evolution started.

“There’s so much evidence to show that our work is not about what we do to the tissue. It’s about what we do with the person and their nervous system, their expectations, their fears – those psychosocial factors.”

He grew frustrated with the traditional treatment model, where the practitioner is the ‘expert’ and the patient is a passive recipient rather than an active participant.

“Over the last ten years, I’ve been trying to figure out a way to engage a person with voice disorders in a manner that allows them more input,” he says. “It’s about elevating the client to an equal role to myself. I’d much rather have a partner in this relationship than run a dictatorship in my studio.”

Not everybody gets it. “Some people look at me like I have three heads when I ask ‘what does your tongue tension feel like? What does your voice fatigue feel like to you?’ Getting the patient to be a complete part of the process is truly the challenge of this work.”

Walt believes some elements of his approach would translate well in the singing studio setting.

“A lot of us have difficulty letting go of our ego and admitting that there are things we don’t know,” he says.

“Sometimes my patients struggle with the questions I ask them and the role that I ask them to take as a shared decision-maker. When this happens, I tell them ‘I know a lot. I have a good education, training, certificates – all this stuff. But no matter how much I know, I don’t know what you’re feeling. Until you begin to participate, I don’t know what you find of value and what you find potentially threatening or a waste of time.’

“I could apply a model where I do what I think is best, but I’d much rather apply something that they [the client] think is best, or that we mutually agree on. It’s about empowering the patient.”

Listen to the latest episode of Singing Teachers Talk to hear Walt discuss: